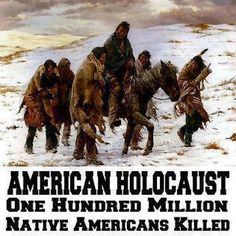 The Trail of Tears was the forced relocation and movement of Native American nations from southeastern parts of the present-day United States following the Indian Removal Act of 1830. It has been described as an act of genocide. The phrase originated from a description of the removal of the Choctaw Nation in 1831. Many Native Americans suffered from exposure, disease, and starvation while on route to their destinations, and many died, including 4,000 of the 15,000 relocated Cherokee.

‘Never Forget’ Though these two words may mean nothing to you, to those whose ancestors perished by stake, drowning, flame, and other forms of torture during the Crusades, the Inquisitions, the Native American Genocides, and countless other atrocities before and since these times; they are of utmost importance. 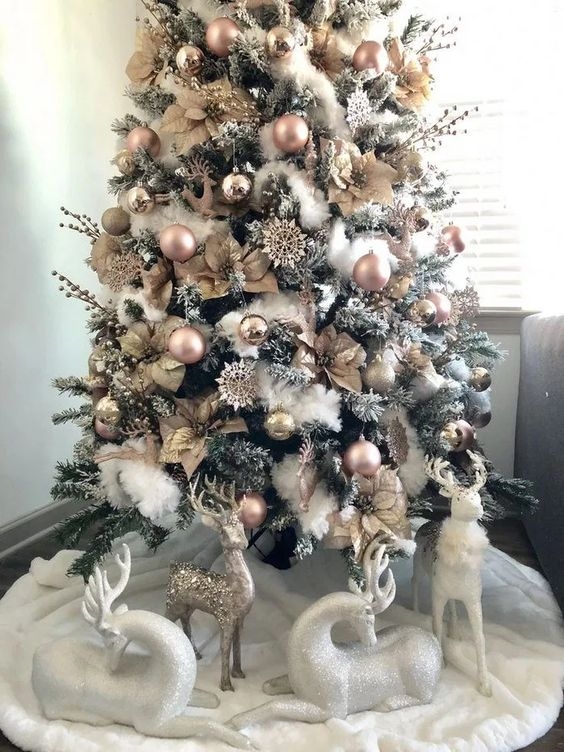 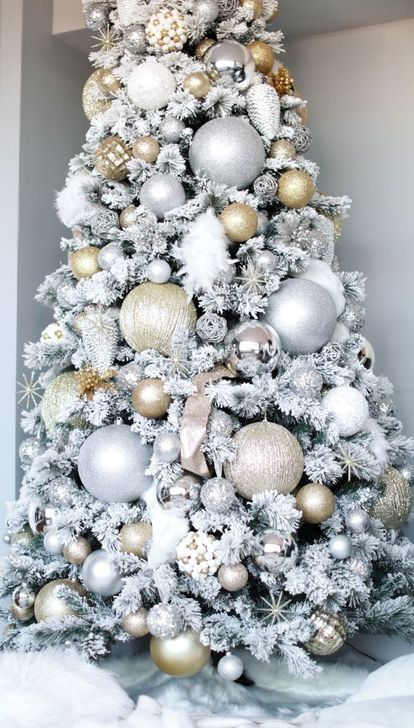 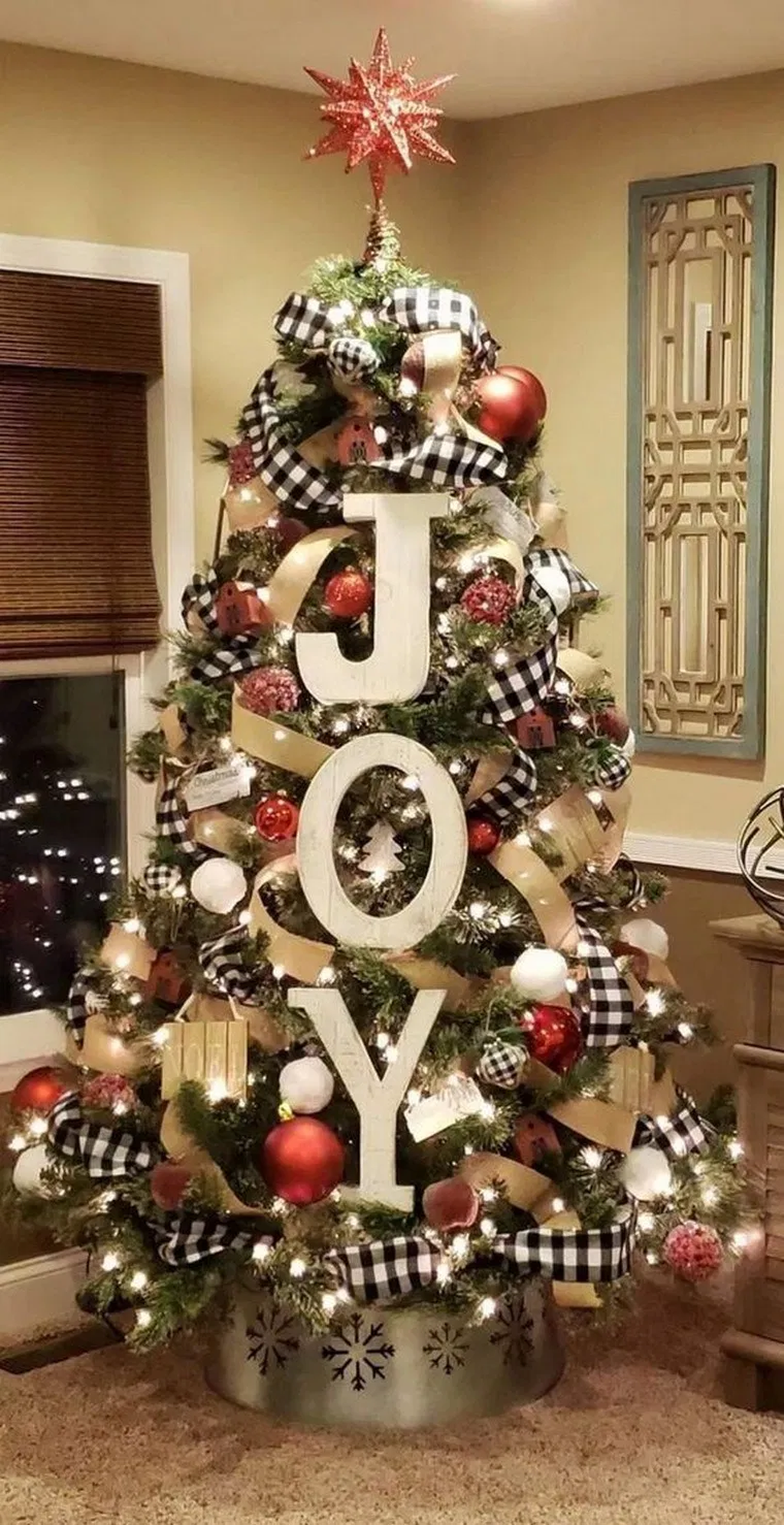 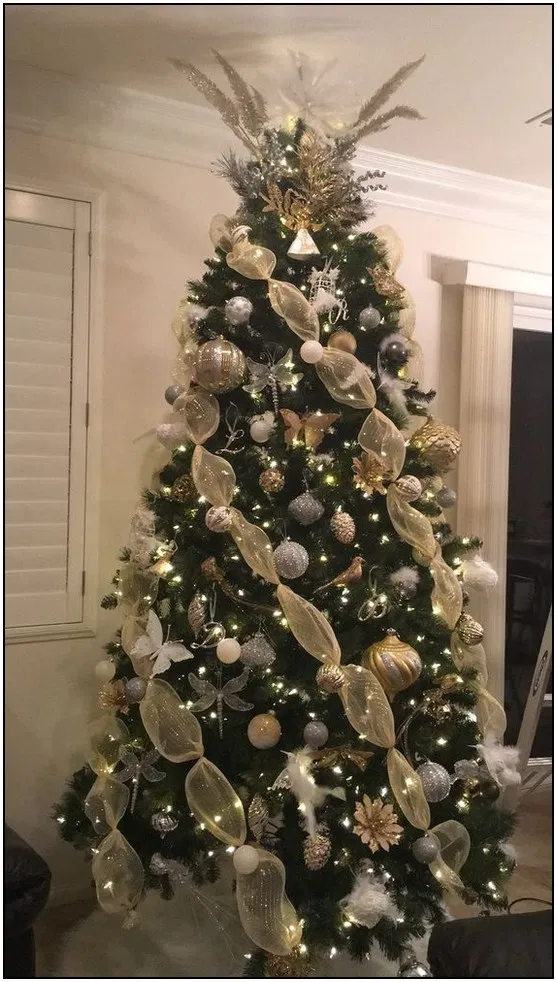 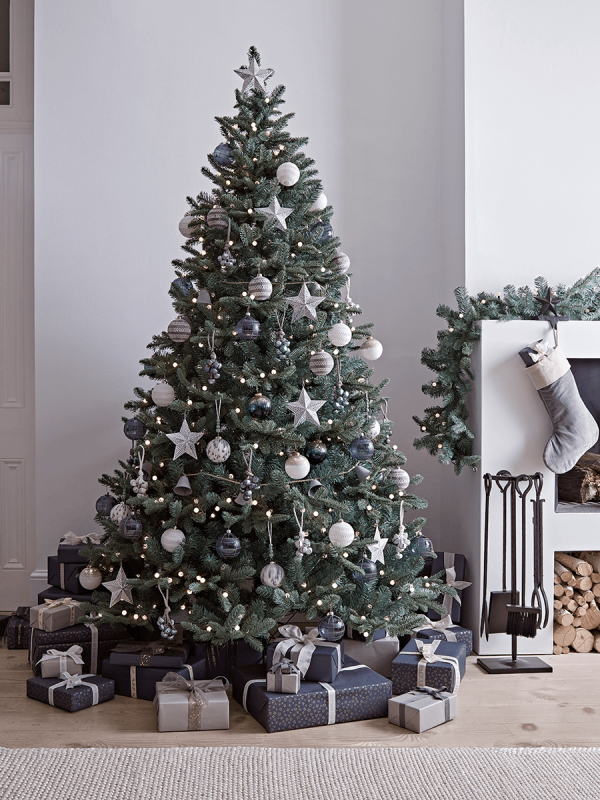 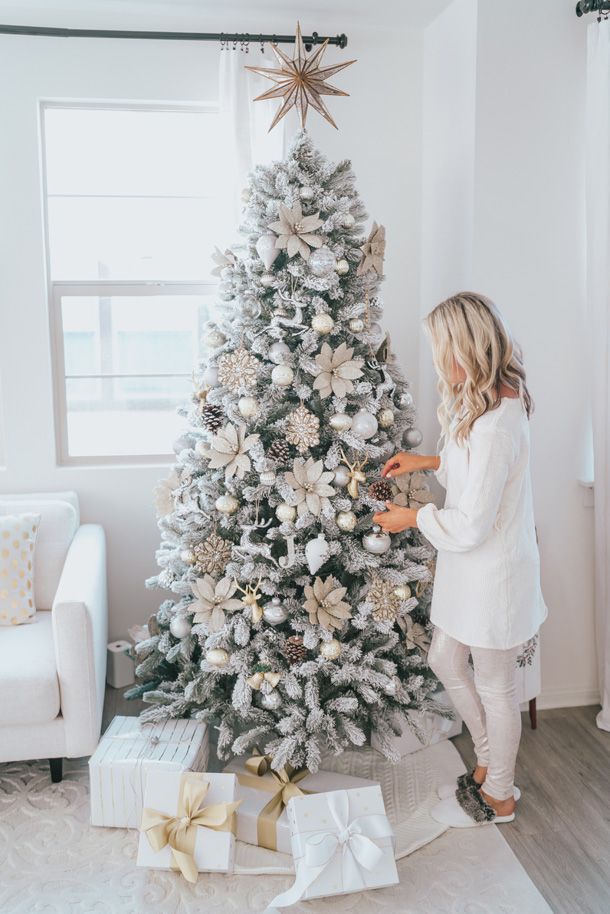 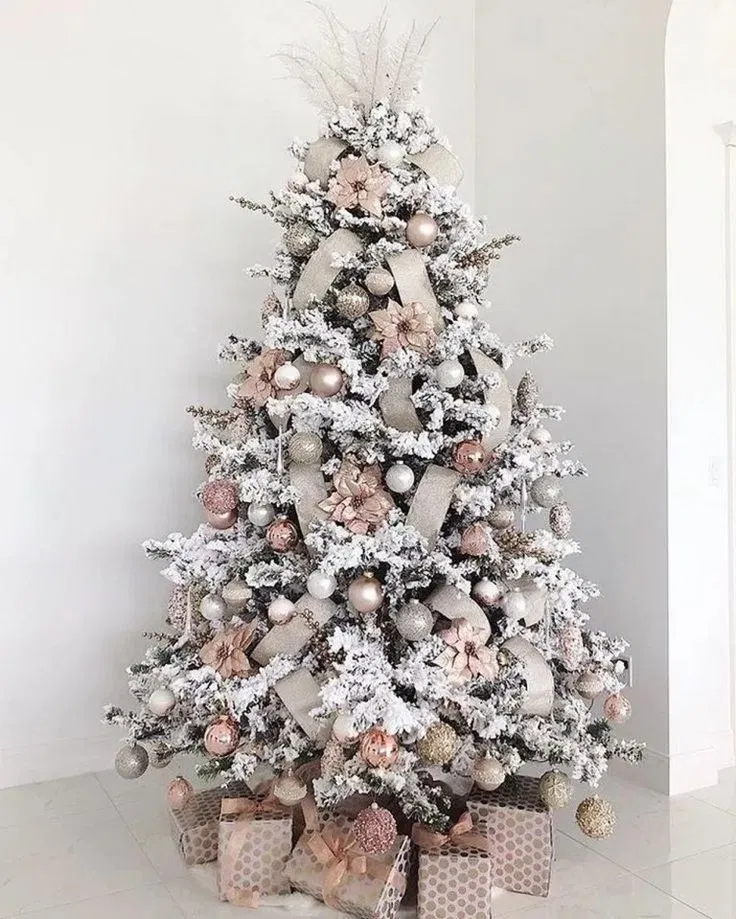 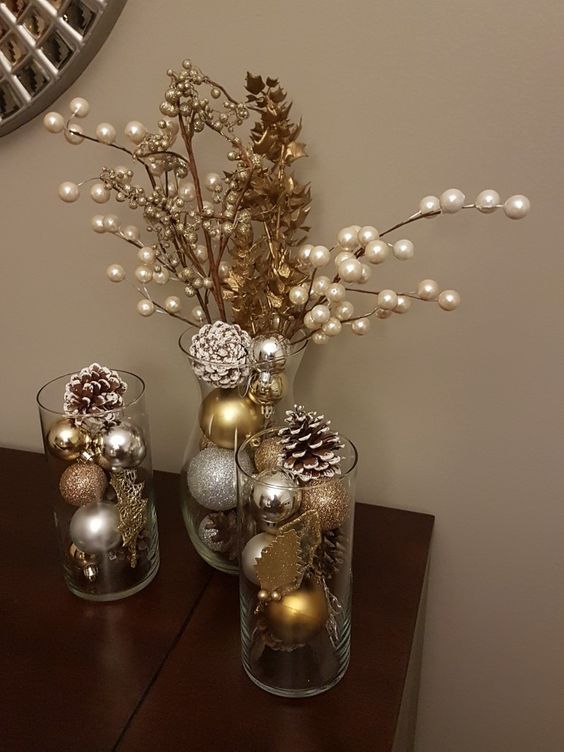 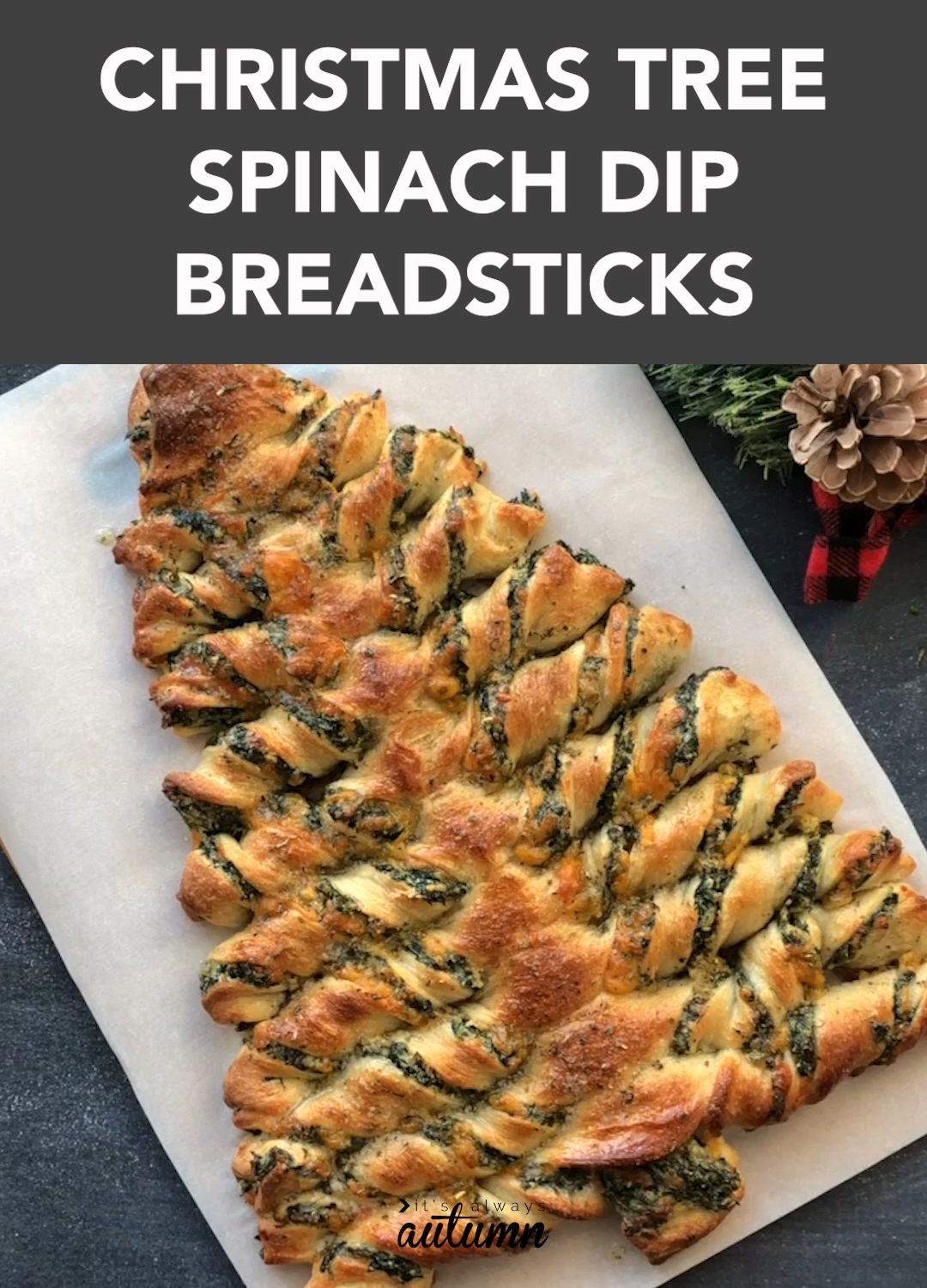 This is the perfect appetizer for your holiday party - Christmas tree spinach dip breadsticks! It looks so pretty and tastes absolutely delicious. #christmastreeideas 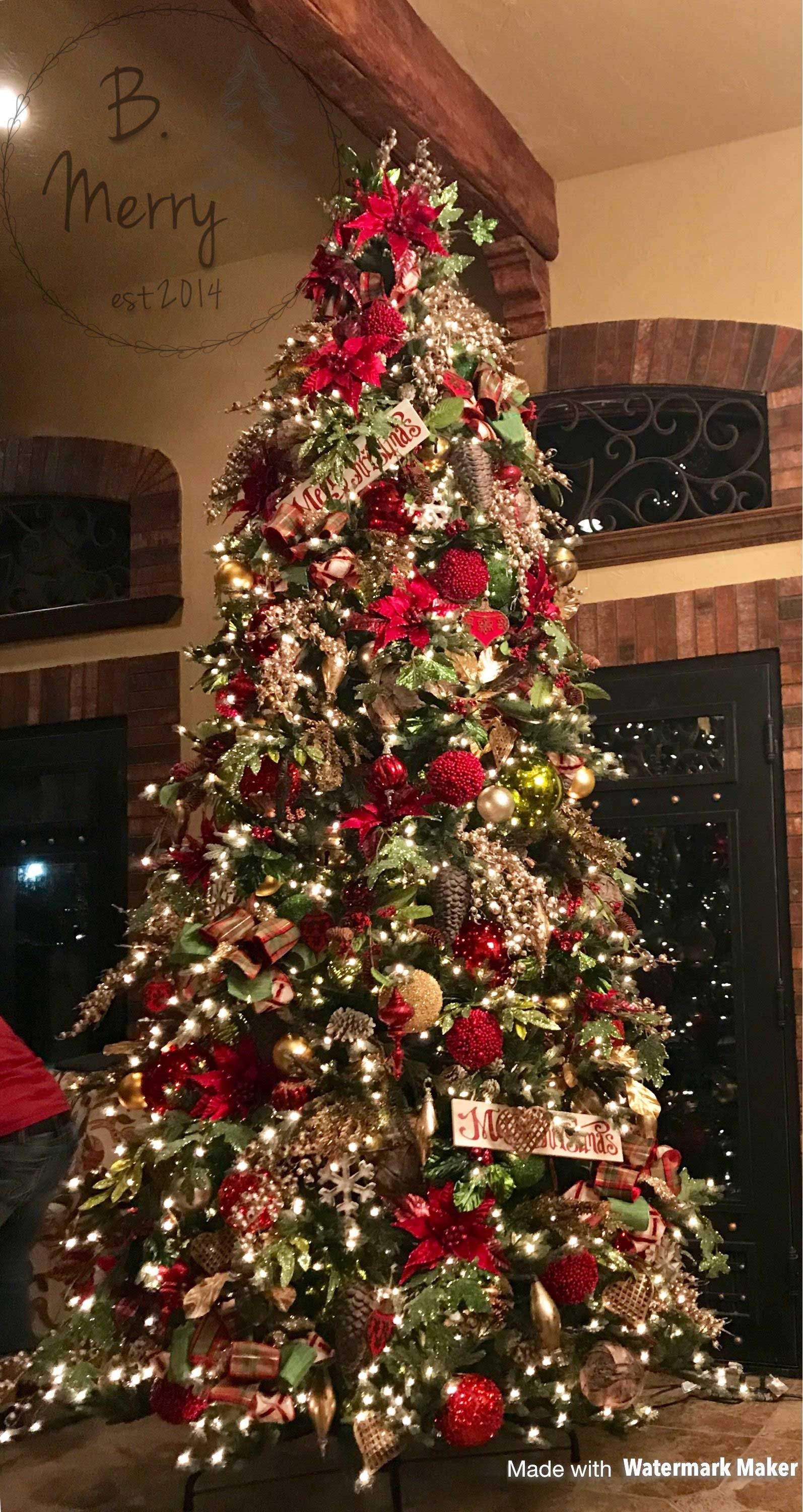